Aline Muniz is bringing sophistication, groovies and a Brazilian texture to the better of world pop music. Are you curious?

Global music fans have discovered the singer and composer Aline Muniz, a new, exciting and emerging talent in the Brazilian music scene. Her vocal style and sophisticated compositions have brought her an increasing number of fans all around the country where her new trend MPB style has been very well received.

Since 2008, Aline has released terrific albums which consolidated her position among the new generation of Brazilian pop music artists.

In 2017, Aline moved to New York focusing on her international career. Since then, she has become the Brazilian singer who has most frequently sung in the Big Apple's theaters, nightclubs and events, showing the best of the Brazilian music to the most demanding and competitive world entertainment market.

In her last single, "The Simple Side", Aline lavishes talent in her first song entirely in English! Watch the music video on YouTube, which has already had hundreds of thousand views.

And besides her career as a singer, Aline uses her music background to present a YouTube show that brings the best live music venues of New York! That’s Music York City, you can’t miss it! 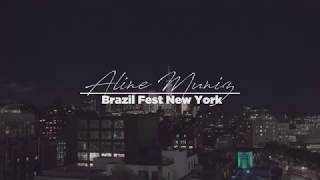 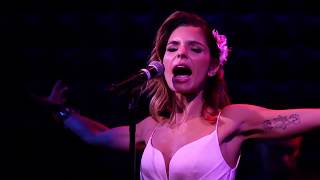 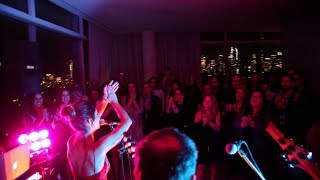 Looking for the best places to enjoy the best of the music in New York?

Music York City is a YouTube channel curated by Aline Muniz, who uses her music background to unveil the amazing music scene in New York.

In this innovative and enthralling YouTube Show, she explores the city and presents the best concert venues, bands and hidden gems in the world's entertainment center.

We'll take you to the best live music venues in NYC. 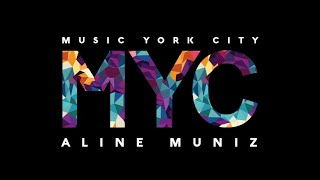 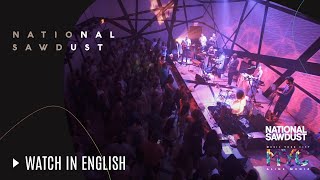 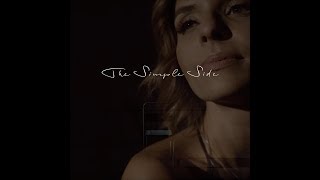 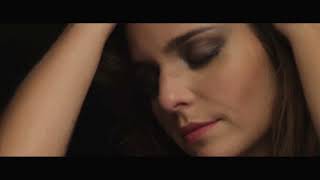 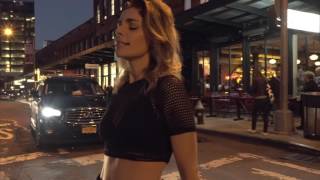