Democratic and impactful. As good as the true samba should be.

This is perhaps the best definition of the latest work by Aline Muniz, a singer who has been following a solid career for the past ten years, performing her compositions on the main stages of Brazil and New York.

ALINE NO SAMBA is an admirable artwork produced by renowned music producer and arranger Lua Lafaiette and the musicians of InovaSamba, whose percussion talent excell in quality and harmony.

In this Album, Aline Muniz conveys the essence of samba, rescuing important songs and its composers , who made history and are considered to be a musical patrimony of Brazilian songs.

The work carefully gathered 7 super-re-recordings and 5 new recordings. The arrangements put on a show and the artist's perspicacity in carrying out all this with her exquisite singing is undoubtedly the icing on the cake. Definitely, Aline Muniz rescued the best of Brazilian samba and percussion. CHECK THE ALBUM SONGS. 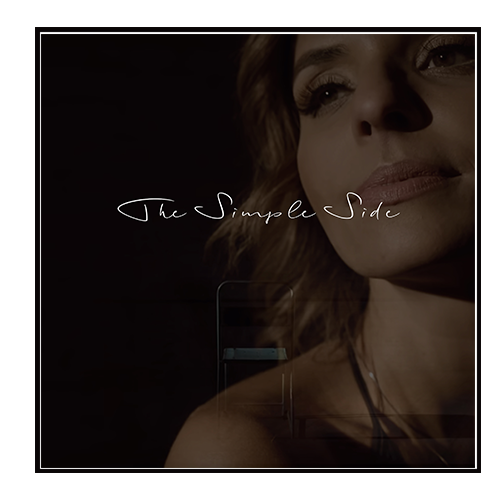 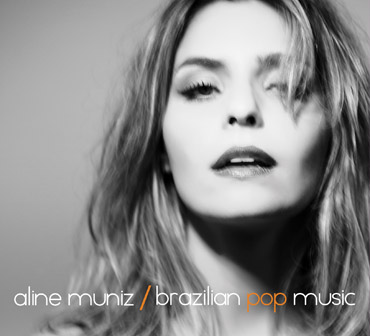 For her fourth release, Brazilian singer/songwriter Aline Muniz revisits songs from her original albums augmented by a selection of especially recorded originals and classic covers aiming to bring her sound and sensibility to international audiences 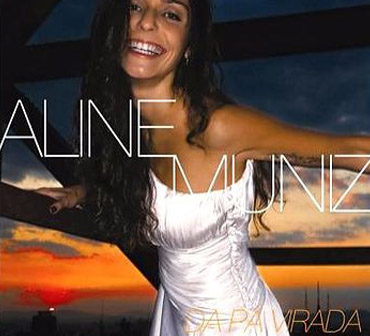 “Nelson Motta, one of the greatest Brazilian critics, said that Aline Muniz represents style and talent."

In 2017, the singer settled down in the capital of the world, New York. Since then, she has emerged as the Brazilian singer who most plays on the stages, clubs and events of the Big Apple presenting the best of Brazilian pop music to the most demanding and competitive markets of the entertainment world. In addition to music, Aline Muniz has just released her You Tube channel: Music York City, in which she unveils the disruptive musical scene in New York where she explores in full of charm, the best concert venues, bands and trends of alternative musical entertainment in one of the most important cities in the world.

The newly released "The Simple Side" is the first single debuted and sang entirely in English. Aline lavishes her talent in the interpretation of the song that promises to be a new success in the international musical scene. Just take a look at the hundreds of thousands of views that the clip already has on Youtube.

In 2017 Aline released the ‘BPM / Brazilian Pop Music’ project to expand the international reach of her sound, showcasing influences from Bossa Nova, classic MPB (Música Popular Brasileira), Electronica and Pop; with the selection of the 16 songs featuring material from her three previous albums. BPM includes the hit single “Eu, Você e Mais Ninguém” (You, Me and No One Else) which features a stunning video filmed in NY (close to 700,000 online views!), alongside exquisite reinterpretations of hits such as Stevie Wonder’s “Ribbon in the Sky”, Lulu Santos’ “Tempos Modernos”, and Lenine’s “Jack Soul Brasileiro”.

In 2016 Aline relocated to New York, to live, work and focus on her international career while taking courses at NYU, Berklee College of Music and New York Film Academy. The Summer of 2017 has been an extremely productive time for Aline. First, in late May, Aline released ‘BPM / Brazilian Pop Music’ as well as the D3 Remix of the single of ‘Eu, Voce e Mais Ninguém’ distributed to over 1.000 DJ’s around the world. Aline performed at the super cool Sofar Sounds series at an innovative art gallery space in Brooklyn’s Greenpoint area. She performed to a full audience at NY’s prestigious Joe’s Pub as part of the 2017 edition of the Brasil Summerfest series. Aline was also invited to perform live on Fox TV’s ‘GOOD DAY NY’ to promote that show. In addition to that she performed to a full house at the cinematic penthouse venue of the Standard Hotel in the East Village. And, to top it all off, Aline performed at ARD Foundation’s Gala event held at NY’s Cipriani opening the night for pop star Demi Lovato’s performance and was the Talisa’s Hotel main attraction of the 2018 Vail ski opening season.

Stay tuned for the next single and video from Aline Muniz and much more!